The true test of an investment portfolio is when you take the inevitable big hit. How bad was it? How long to recover? A bad trade is the true unit testing for an Investment Portfolio.

If you have the right strategy, you can take a bit hit and keep going.

Some people said his greatest fight was against George Foreman in 1974 when he regained the title. Others say it was the 14 round Thrila in Manila against Joe Frazier.

There is a small chorus who say his best fight was against Ernie Shavers.

Shavers was the Mike Tyson of his time. When Joe Frazier was champion, he asked for a shot. Frazier, knowing how dangerous he was, declined. So did George Foreman when he was champion.

At 35, Ali was past his prime. Shavers claimed that all he needed was two hard shots and he would floor Ali to take the title.

Where Shavers had youth and strength, Ali had a height and reach advantage over Shavers. His strength was his speed and stamina.

If Ali could get the heavy hitter to swing an miss, by the late rounds he would be finished. Going into the fight, Shavers only saw the seventh round 7 times.

That's how Ali could take a big hit. Not two mind you, but one here and there. He would jab and move, ducking Shavers swings, and work away throughout the fight.

It worked. Exhausted, by the 15th round, Ali unloaded on Shavers, almost flooring him with 20 seconds left to go in the fight.

That's Why We Call it Endurance Investments

We just took a big hit. We held a stock that got walloped 11% in 8 trading days. That can ruin your day.

Our income heavy strategies call for trades aimed at generating incremental gains where we get most of the money from those gains up-front.

As a result, we have a steady stream of mid single-digit returns on multiple trades going on while maintaining the bulk of our portfolio in long-term assets we see as undervalued to the future.

We took the hardest hit in a stock that went from $320 to $190 in a single month while we were holding the position.

Our total loss was 2.6%. In our next trade, we recouped the losses and more. We didn't do it by "upping the stakes" to make up for anything.

We simply stuck to our investment strategy. 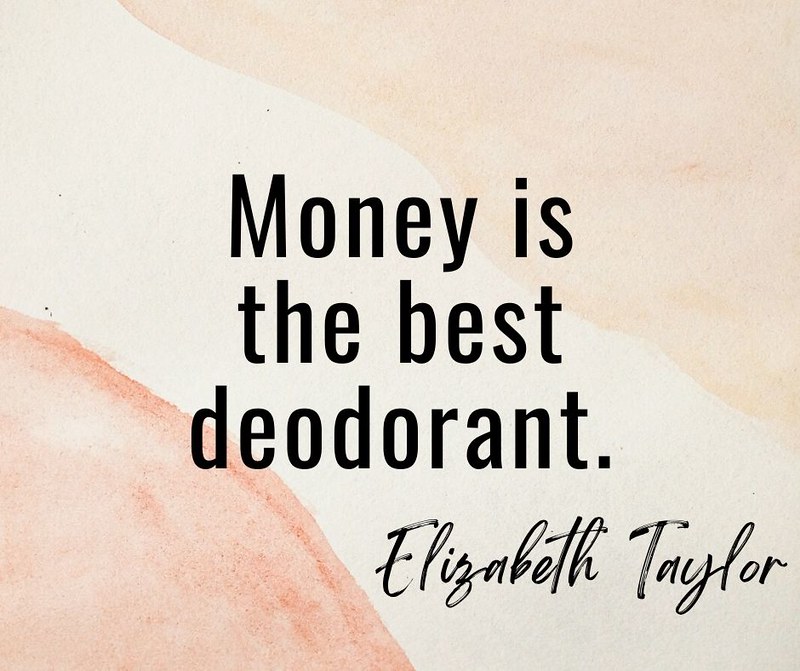 If you want to build an application, you have to test it.

Sitting side by side with the developers who program an application are an army of testers.

The testers will hit the application with just about everything they can to see if it will endure.

If the application is still in one piece after the testers do their worst, it's ready for release.

Our biggest test came and went and we didn't even move backward.

You can subscribe to our fund and get a peek into all our positions. You also see our trades for 2022 stored at a third-party location for verification of authenticity.

We aim to make at least one trade each quarter which can generate for you, at least, the investment you make in this membership, immediately on a $15,000 stake.

Find out how it feels to be the champion of the world.